A pair of diseases for dogs have pet owners and public health officials worried in Los Angeles and Orange County.

Dr. Karen Ehnert, director of Veterinary Public Health for the Los Angeles County Department of Public Health, noted that the recent rise of cases of canine influenza and leptospirosis “is not normal.” “I have been with the county for 21 years,” she said. “This is the first time we’ve had such large outbreaks. ”The outbreaks, which Ehnert said started in mid-July, were introduced to the counties by dogs that came from other places. The recent uptick is likely due to transmission at pet care facilities, according to the Los Angeles County Department of Public Health. However, any dog is at risk if they have “nose to nose” contact with other dogs.

“This outbreak is driven by dog-to-dog transmission of the bacteria in the case of Leptospirosis and virus in the case of Canine Influenza, in group settings such as boarding kennels or dog daycare, leading to a higher number of cases than what has been seen in recent years,” the department said on its website. Leptospirosis is of particular concern as it can be transmitted to humans, from dogs, and can sicken people equally serious to dogs, with liver and kidney failure as major symptoms.

The department also noted that canine flu — or CIV H3N2 — is spreading at these facilities. Canine flu is not transmissible to humans, however some dogs can develop serious complications, including pneumonia and death.

“To date, this is the largest outbreak of CIV H3N2 reported in Los Angeles County,” the department said on its website. Given the upticks, many pet care facilities are requiring that dogs be vaccinated for both Canine Influenza and Leptospirosis, a precaution that is also suggested by the Department of Public Health.

Brook-Ellis is now recommending the Influenza Bivalent vaccine for all dogs that frequent dog parks, dog beach, doggie day care, or boarding facilities. We recommend most dogs be vaccinated for Leptospirosis due to the life threatening nature of the disease to your dog and the potential of people contracting Leptospirosis from their dogs. UC Davis School of Veterinary Medicine, now considers Leptospirosis a core vaccination just like Rabies, Parvo, and Canine Distemper vaccines are. We encourage you to review and research the attached links for further information.

Brook-Ellis Pet Hospital is now offering both vaccinations for Leptospirosis and Canine Influenza, which are dosed as a set of two initial boosters spread two weeks apart, and then annually with checkups and other routine vaccinations.

For more information please visit the websites below, or call our office at 714-963-0440 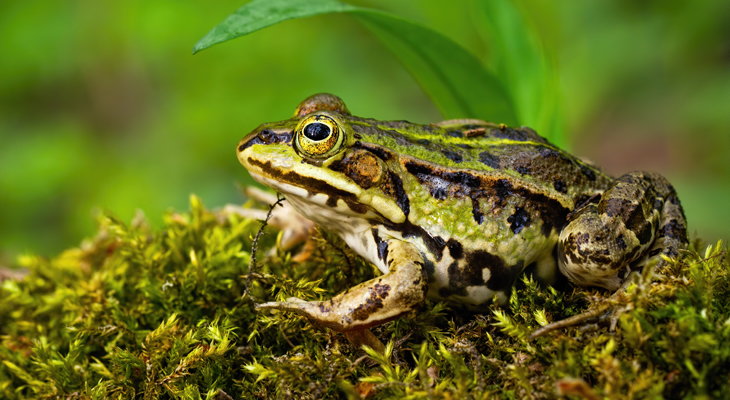 If you have any questions please do not hesitate to reach out.